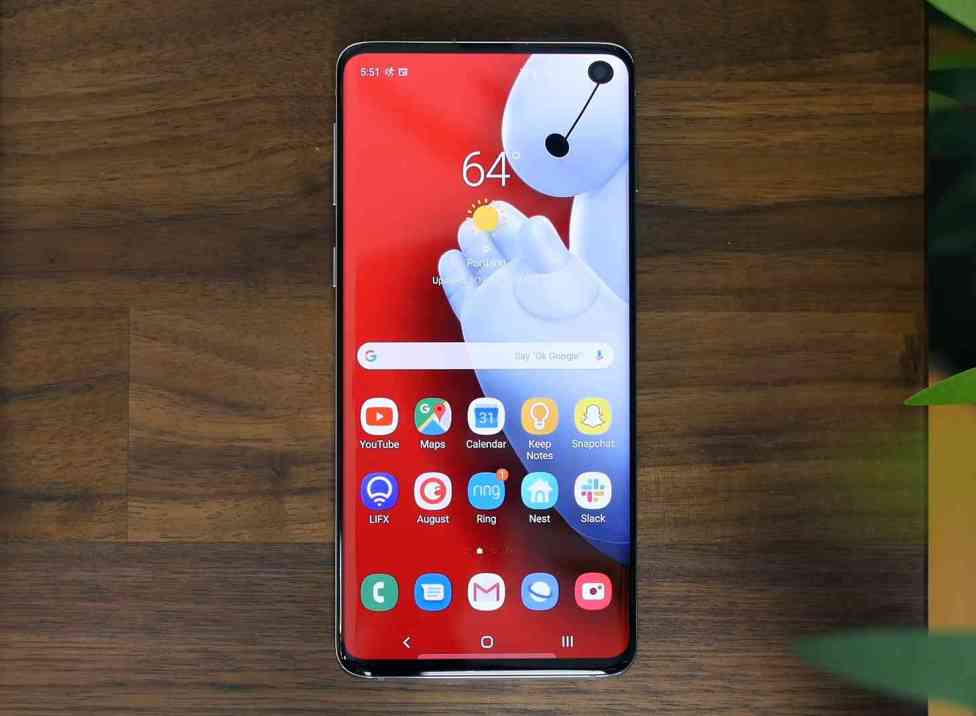 Android 10 was released in September, however up until this point, it’s just been accessible all alone Pixel devices. More often than not, it takes different producers a few months to make up for lost time, be that as it may, as guaranteed, Samsung has released a beta of its Android 10-based One UI 2.0 for Galaxy S10, S10+ and S10e devices. The program is currently turning out in South Korea, Germany, and the US, as per SamMobile.

The One UI 2.0 OS includes a mix of Samsung’s features like littler notifications and “enhanced Dark Mode” that modifies the brightness of pictures and content around evening time, alongside Android 10 advantages like the new Focus Mode.

The application is as far as anyone knows accessible for people with an opened phone or an agreement with Sprint or T-Mobile. To see whether they approach, head to the Samsung Members application and check for notifications. On the off chance that everyone figure out how to get it, they’ll be a long ways in front of Galaxy S9 proprietors who needed Android 9 “Pie” a year ago. That application didn’t hit beta on Samsung devices until November 2018, four months after it was released.