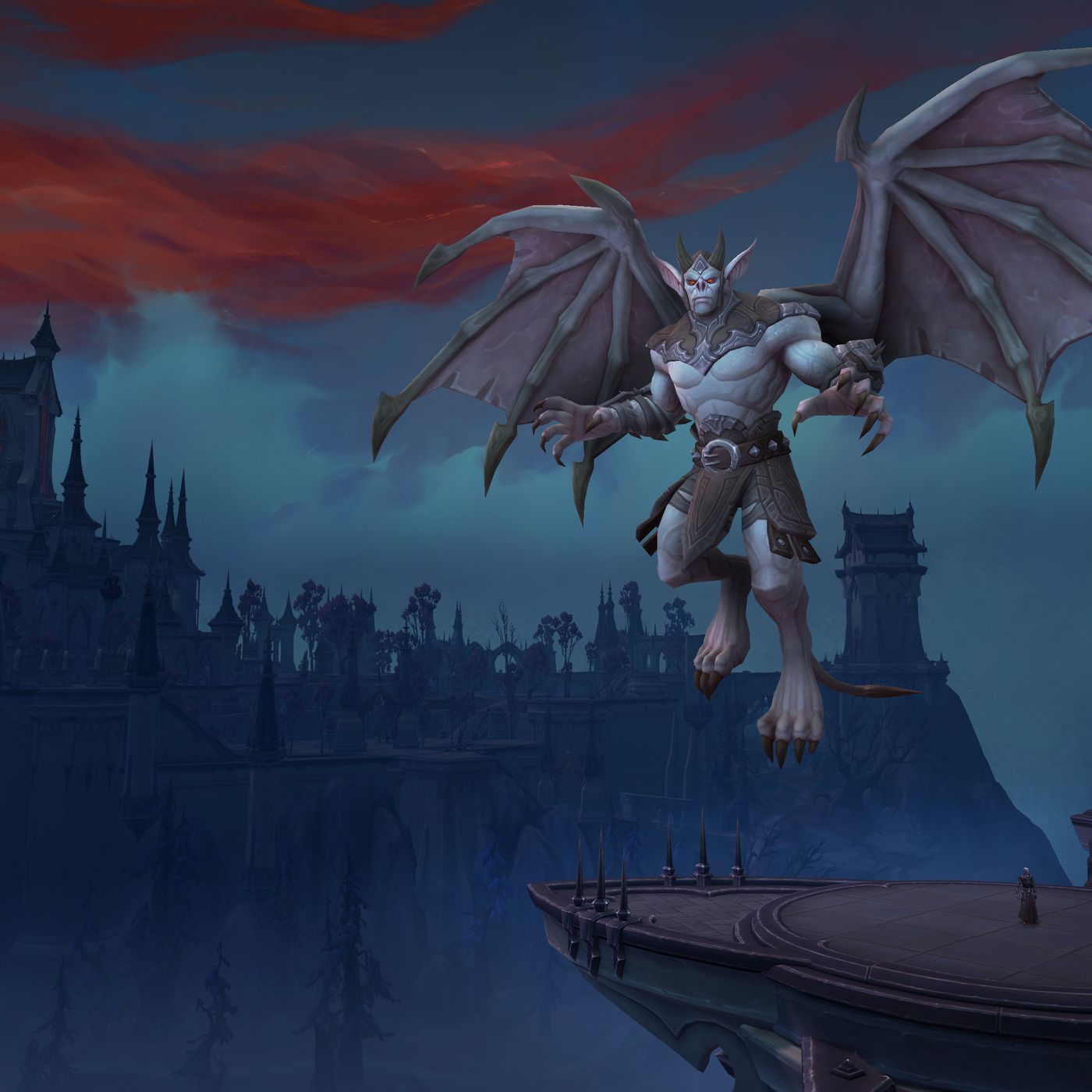 At the BlizzCon 2019 opening ceremony, Blizzard uncovered World of Warcraft: Shadowlands. Player will experience into life following death of the Warcraft universe, and structure bonds with dead spirits. In any case, Blizzard didn’t report another character class close by the development — something players expect each other extension pack.

At BlizzCon, they sat down with specialized executive Frank Kowalkowski and senior game planner Paul Kubit. We asked them both: why no new player class in Shadowlands?

In the profound jump board for Shadowlands, the World of Warcraft engineers uncovered a large group of new cosmetic changes going to the character creation process in World of Warcraft. In Shadowlands, players can extend their looks as people. They can modify skin tone, hair, and eyes with huge amounts of new alternatives for player decent variety.

Furthermore, that customization additionally reaches out to the fantasy races in World of Warcraft. Kowalkowski proceeded to clarify that Trolls and Dwarves particularly are getting huge amounts of new alternatives. The objective is for players to tweak their characters the manner in which they need, as opposed to the obsolete and constrained character customization World of Warcraft’s offered up until this point.

Kubit additionally ringed in to state the group didn’t feel like another class bounced out at them, as one had in past extensions.

“I’ll also add that when we’re making those choices for classes and races and things like that, a lot of it’s informed by setting and story,” said Kubit. What’s more, taking a looking at the setting of the Shadowlands, there wasn’t a class that bounced out like the Demon Hunter did in the past with Legion for instance. So a ton of our focus is more on building the universe of the Shadowlands.”

It’s not clear when or if World of Warcraft will ever include another new character class, yet there certainly won’t be one in Shadowlands; players should manage with the present list of 12 classes for at least an additional two years.