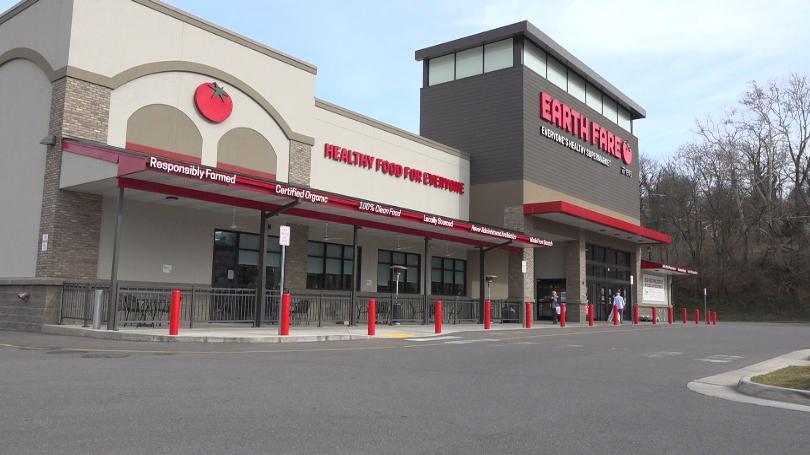 Earth Fare workers will be out of a job within the next several weeks after the organization declared it would close down each of the 50 of its locations.

The North Carolina-based health and wellness supermarket made the declaration Monday morning. It was a surprise to the individuals who work at the Roanoke location, which opened a little more than two years back.

“I am still trying to process, to be honest,” employee A.J. Peters said. “I am angry at the fact that we didn’t know sooner, but more than anything I am sad.”

Workers said they have been informed that the store will officially close around the month’s end.

“We are all so worried about each other. Because we have people who are going through hard times right now, and you know, we are worried about our family,” Peters said.

Roanoke City’s Economic Development Office called in resources to help the 90 employees who will soon be out of work.

“What we did was immediately call the Virginia Career Works Center and the Workforce Development Board to try and gather a rapid response to try to help those employees figure out what to do next and what are the next steps to try and get them fully employed,” Economic Development Director Rob Ledger said.

The news came as a shock to Ledger, much the same as every other person.

“There’s always some issues with companies every day, but we didn’t believe it would be to this extent,” Ledger said.

For the present workers like Peters say they will continue doing what they do best.

“I know that until I am told not to come back to work I am going to do the best I can to help as many people as I can,” Peters said.

Roanoke’s Economic Development Office has connected with Earth Fare’s corporate office, yet as of Monday evening, has not heard anything in response.