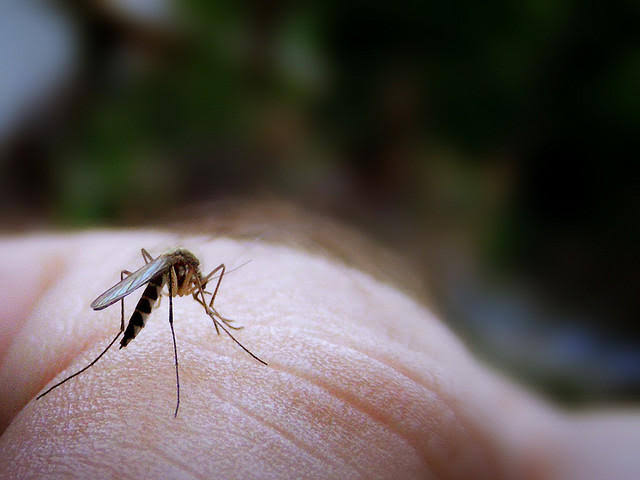 New Hampshire’s Department of Health and Human Services says a grown-up from Laconia has tried positive for a mosquito-borne infection.

It’s the second time a case has been recognized in the express this year; it was distinguished in a Kingston inhabitant in August.

Reports of Jamestown Canyon infection in people are uncommon, however have expanded in the course of the most recent quite a long while. This is New Hampshire’s eighth case since the state’s first report of the infection in 2013.

The department says most ailments brought about by the infection have been gentle, yet moderate-to-extreme central sensory system association has been accounted for, including fatal diseases.